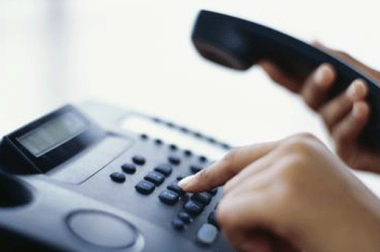 You are settling down and enjoying a nice quiet evening with your family and the telephone rings. The call is from your best friend, Bob. He's just got in a fight at the local bar and been arrested. He wants you to go to a bail bondsman and get him bail to get out of jail. You scratch your head. What the heck is bail bonds? Where do I go in VA beach to find a bails bonds agent? Well, there is a bails bonds service on Hampton Roads, VA beach area in Virgini

As you sit down on a cozy sofa in front of your TV to unwind from a hard day at work, the last thing you want to see on TV is the crime, injustice and heartache people are experiencing. But the truth is someone, somewhere will violate the law. Whether it’s intentionally or unintentionally and whether it’s a minor offense or major offense that person can benefit from hiring the services of the bail bondsman. There are so many people faced with extreme an 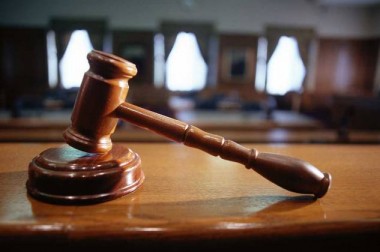 In normal situations no one walks around thinking they will ever need the services of a bail bondsman.  These are business cards you do not want think of keeping at your reach because that would mean someone is in trouble.  In most cases, people can go about their lives not needing the services of a bail bonds. But what happens when you or someone you love gets into a situation, as minor as it may be, that breaks the law.  Violations differ from state t...

Any time you are faced with a situation that has to deal with jail time, it's generally followed with you having to deal with court dates and bail. It's difficult to pre-determine the bail until you are in front of the judge in court. Posting Bail The state of Virginia regulates bail bondsmen, and by law requires them to charge between 10 and 15% for bail bonds. Virginia law also allows bondsmen to collect for administrative fees as well. Let's br