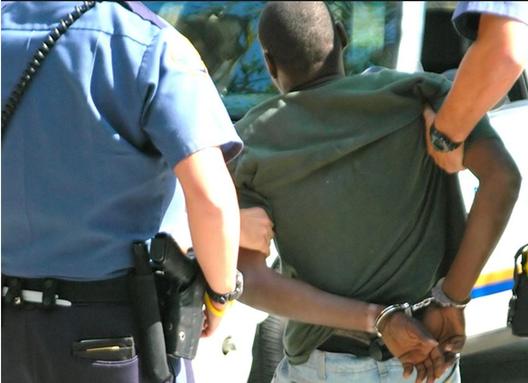 The process of bail is regulated by the State of Virginia.  A Judge within the county of arrest sets the bail amount.  Once bail is set, Bailbonds Hampton Roads charges 10%.  The State of Virginia regulates this fee.  With payment and a cosigner, the bond is then posted, and the defendant is released.

More than likely, you or someone you know has been arrested in or around the Hampton Roads which includes Norfolk, Chesapeake, Portsmouth, Newport News, Suffolk, Hampton, Virginia Beach, Southeast and Central Virginia and desperately want to Get Out of Jail quickly.  Want to know how you can get out while you wait for your court date? The way this works is you pay a fine to get out and be freed until the court date.  Defendants still have to return to court.

As a person gets arrested and booked at the jail, they go through the process of getting a mug shot, fingerprinted, and asked for a statement. While awaiting for the court date, the person will be held in jail unless he or she is released on bail.

Bail is a fine or financial arrangement that a bail bonding company will make on behalf of the criminal defendant. A bail bondsman will arrange with the court to have a suspect released from jail pending the trial in exchange for money or collateral, which may be cash, assets, or a bond. The court, in this case, in the state of Virginia sets the monetary value of the bail. A bond is a surety that the full bail amount will be paid, but some courts will accept either the full bond or a 10% cash down payment for the release of a suspect.

We, as the bail bond agent, are then responsible for ensuring that the defendant makes it to court on the day of his or her trial.  If the individual does not turn up in court, then the bail bonds company may hire a bounty hunter to track or find the defendant.