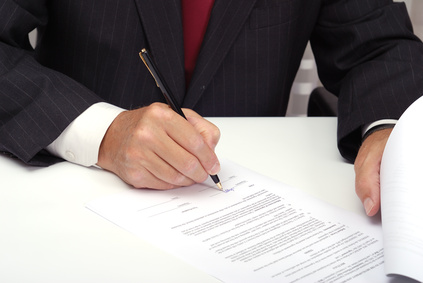 Any time you are faced with a situation that has to deal with jail time, it’s generally followed with you having to deal with court dates and bail. It’s difficult to pre-determine the bail until you are in front of the judge in court.

The state of Virginia regulates bail bondsmen, and by law requires them to charge between 10 and 15% for bail bonds. Virginia law also allows bondsmen to collect for administrative fees as well.

Let’s break it down by using an example:

Paying a bond is normally not a cost one expects to make so in most cases posting bail can be financially difficult for most people. The bail bondsmen or bail bond agent can work with family or friends to help get their loved ones out of jail.

The bail bondsman at Bail Bonds Hampton Roads is professional and has helped 100s of people post bail. Call if you need the help of a bail bonding company.