Skip to content
Home / Bail Bonds / How much does a bail bond cost in VA? 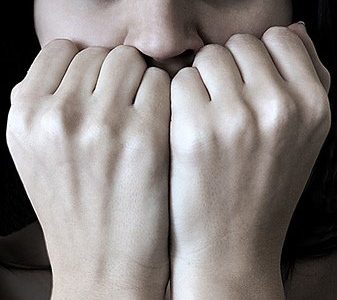 Bail is a set amount of money that acts as insurance between the court and the person in jail (the defendant.) Defendants have the option to pay their bail in cash, but many cannot do this.

Since bail is often set at a high amount, most defendants are financially unable to post bail by themselves. They seek help from a bail agent, or Bail Bondsman, who posts a Bail Bond for them.

What is a Bail Bond?

A Bail Bond is a type of surety bond provided by a surety bond company through a bail agent or Bail Bondsman that secures the release of a defendant from jail. There are two types of Bail Bonds:

How do Bail Bonds Work?

A judge sets a bail amount. If the defendant cannot pay the bail amount on their own, they can seek help from a Bail bondsman in the form of a Bail Bond.

To post a Bail Bond, a defendant is usually required to pay a Bail bondsman 10% of the bail amount.

The Bail bondsman will then secure the rest of the bail amount in the form of collateral. If the defendant does not have enough collateral, the Bail Bondsman might seek out relatives and friends to assist in covering the bail.

Often times, an additional cash payment plus full collateral is required for a Bail Bond to be posted.

What happens next depends on if the defendant appears in court after being released.

For example, John is arrested. The court set John’s bail at $10,000. John wants to be released from jail but he does not have $10,000 in cash, so he seeks help from a Bail bondsman to post a Bail Bond for him.

The bondsman requires $1,000 to post a Bail Bond for John, thus releasing him from jail.

For the other $9,000 of bail, the bondsman secures collateral from John and/or John’s family. Collateral could be in the form of a car, a house, jewelry, etc.

If John had posted the $10,000 in cash, he would be entitled to a refund at the conclusion of the case, regardless of the outcome.