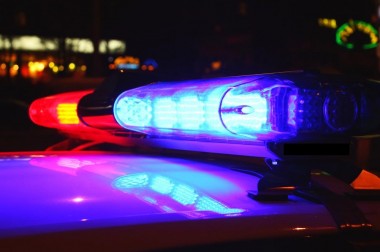 Not sure if you need a bail bondsman, here are some examples where a bonding company will be needed: Scenario:  You are driving home one night after a night out with the girls and you are suddenly pulled over for a minor traffic violation.  The officer asks for a license, insurance and registration and suddenly you remember that you forgot to pay those traffic tickets you had been dreading. Unfortunately, as the police officer runs your license, outs 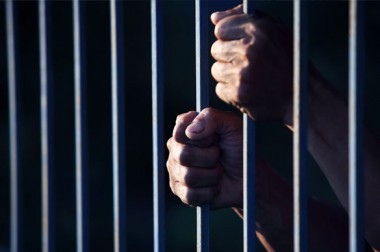 Getting arrested is not fun.  It's stressful and costly.  At times, the bondsman deals with the suspects’ family or friends creating stressed situations for those closest to the suspect. When a bail bondsman, which is the agent working for the bail bonds company in the Hampton Roads area (includes Norfolk, Chesapeake, Portsmouth, Newport News, Hampton, Virginia Beach, Southeast and Central Virginia), pays the fee for the release of a suspect on bail, th