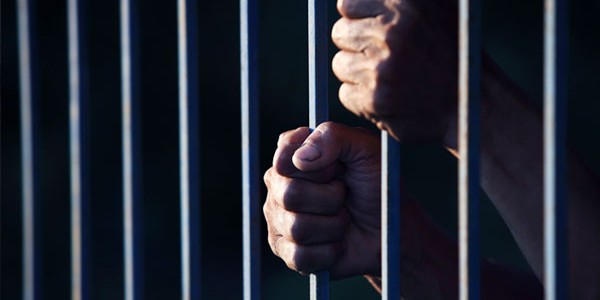 Getting arrested is not fun.  It’s stressful and costly.  At times, the bondsman deals with the suspects’ family or friends creating stressed situations for those closest to the suspect.

When a bail bondsman, which is the agent working for the bail bonds company in the Hampton Roads area (includes Norfolk, Chesapeake, Portsmouth, Newport News, Hampton, Virginia Beach, Southeast and Central Virginia), pays the fee for the release of a suspect on bail, the bondsman then charges the suspect or suspect’s family the fee of normally 10% of the amount of money that is required to pay the bail.  This initial fee is not refundable, even if the case is thrown out after the suspect posts bail.

In times when a suspect does not have money, the bail bondsman will take out a security against a defendant’s assets in order to cover the cost of the bail.  If the defendant does not have enough assets, then the bondsman might take out securities against individuals that are willing to assist, such as relatives and friends.  When a security is taken out, a bondsman often requires that 10% cash payment in addition to the mortgage on a person’s home that would equal the full amount of the bail bond money owed.

In cases where a defendant does not arrive in court on trial day, the bondsman can hire a bounty hunter to locate the defendant.  The bondsman also has the right to sue the defendant for money that was given to the court for the defendant’s bail bond. The bails bondsman may also recover any unpaid money by claiming assets that were owned by the defendant or those individuals that signed the contract as co-signer to financial assist the defendant.